So it’s time we stopped enslaving the animal kingdom and using and abusing animals for our own entertainment. These days zoos are all pimped-up in ersatz natural settings with visuals designed to camouflage the cage; aquariums flog the education justification and make whales, who are probably more intelligent than humans, do tricks. And don’t get me started about elephants in the circus. 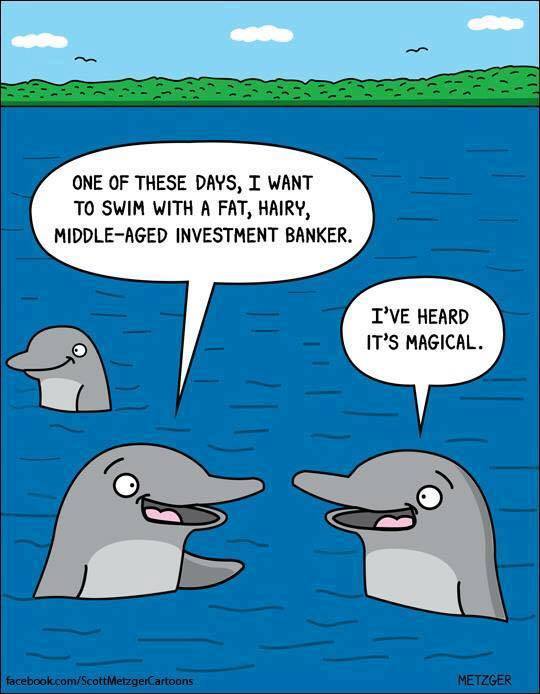 Recently I perused a photography blog which featured the author’s trips to zoos. The author enthused about how a gorilla made eye contact with him and how amazing that experience was. Sheesh, talk about being blind.

I was blinded, too, as so many of us have been.

When I was a child there used to be two polar bears in a pit at the Vancouver Zoo. The pit was small and made of cement with high cement walls and at the top was a rim of jagged metal teeth so the humans wouldn’t lean too far forward. To the bears it must have looked like they were trapped inside an enormous mouth of jagged teeth. My little heart didn’t know what I was seeing but each time I looked down upon the bears I was transfixed by how one of them moved. Over and over again, endlessly, all day long, it kept its head low and swung it slowly from side to side, while it trudged forward on the cement for 4 meters and then backward for 4 meters. I used to love seeing the polar bears and I didn’t connect to their suffering for many years.

When I was traveling in China in 1986 I went to the Chengdu Zoo and saw how people took their entertainment to another level. They tormented the animals, spitting on the bears as they stood on their hind legs in the cement pit below, poking the monkeys through the bars and laughing as the monkeys tried to attack them back.

8 thoughts on “Zoos and aquariums suck”

Surely, no curious student of human emotions can have failed to respond to the charm…that is to be discovered in a collection of old photographs. For in them we view the past viewed as the present-- Peter Quennell, Victorian Panorama: A Survey of Life & Fashion from Contemporary Photographs.